It is probably safe to say that every actress has known an ‘Actress Collector’; a sleazy director of sorts. This piece was written after an audition with an American director in Paris.  It reflects a resentment built up over many years towards the more sinister types my friends, colleagues and I have encountered.  The following year after this was written, Weinstein infiltrated the news and the #MeToo movement began, demonstrating the grandeur of silence so many succumbed to for so long. Here’s a little part or my retaliative inner dialogue I kept behind smiles and nods, avoiding any ‘offence’ to the offenders.  I have some stories that shock and this, to be honest, is not one of them. For me, this is more of a marker of my final reservation, an end to the nonsense I no longer feel any need to endure. 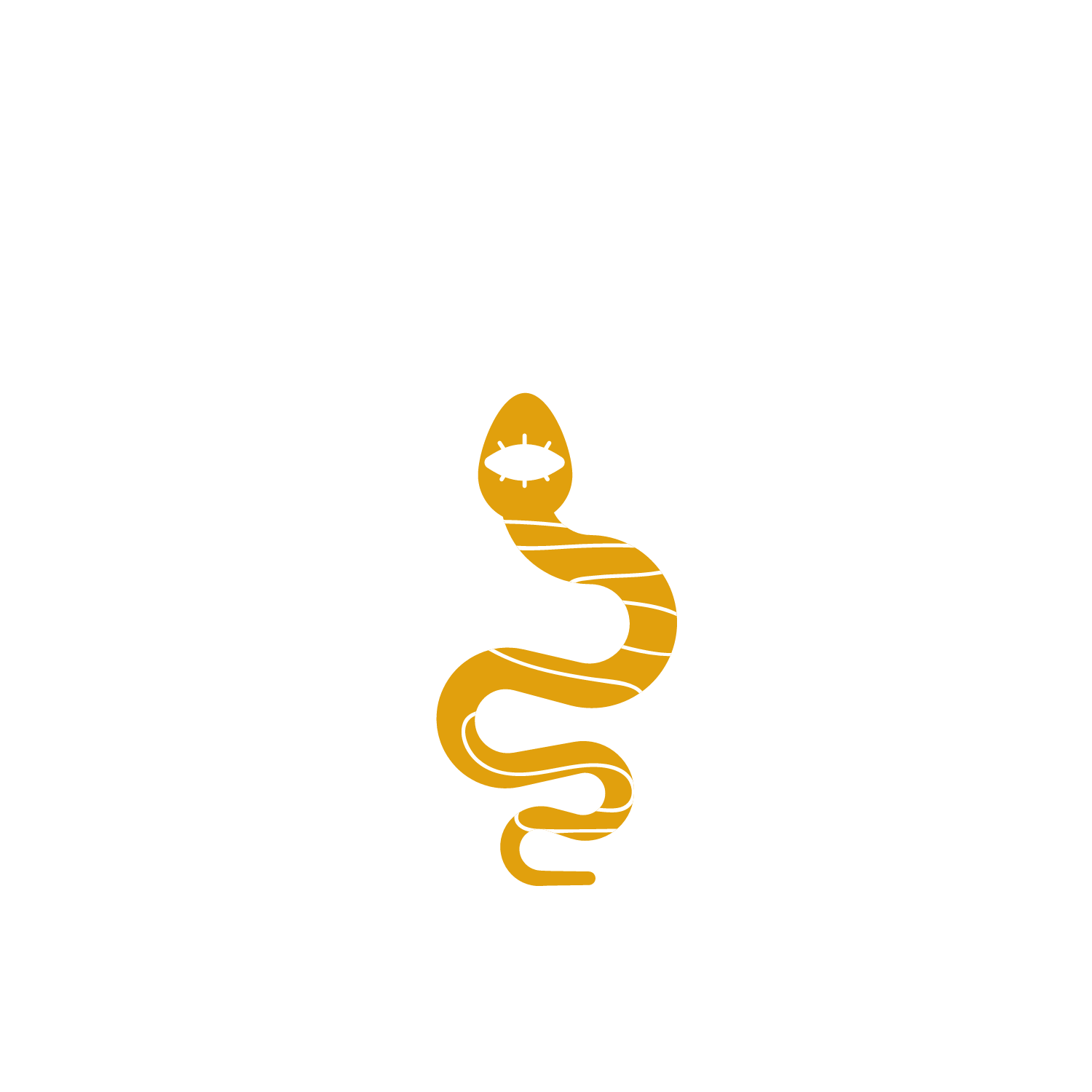